We are away until the 29th of July, orders will be shipped once we re-open. Thank you. 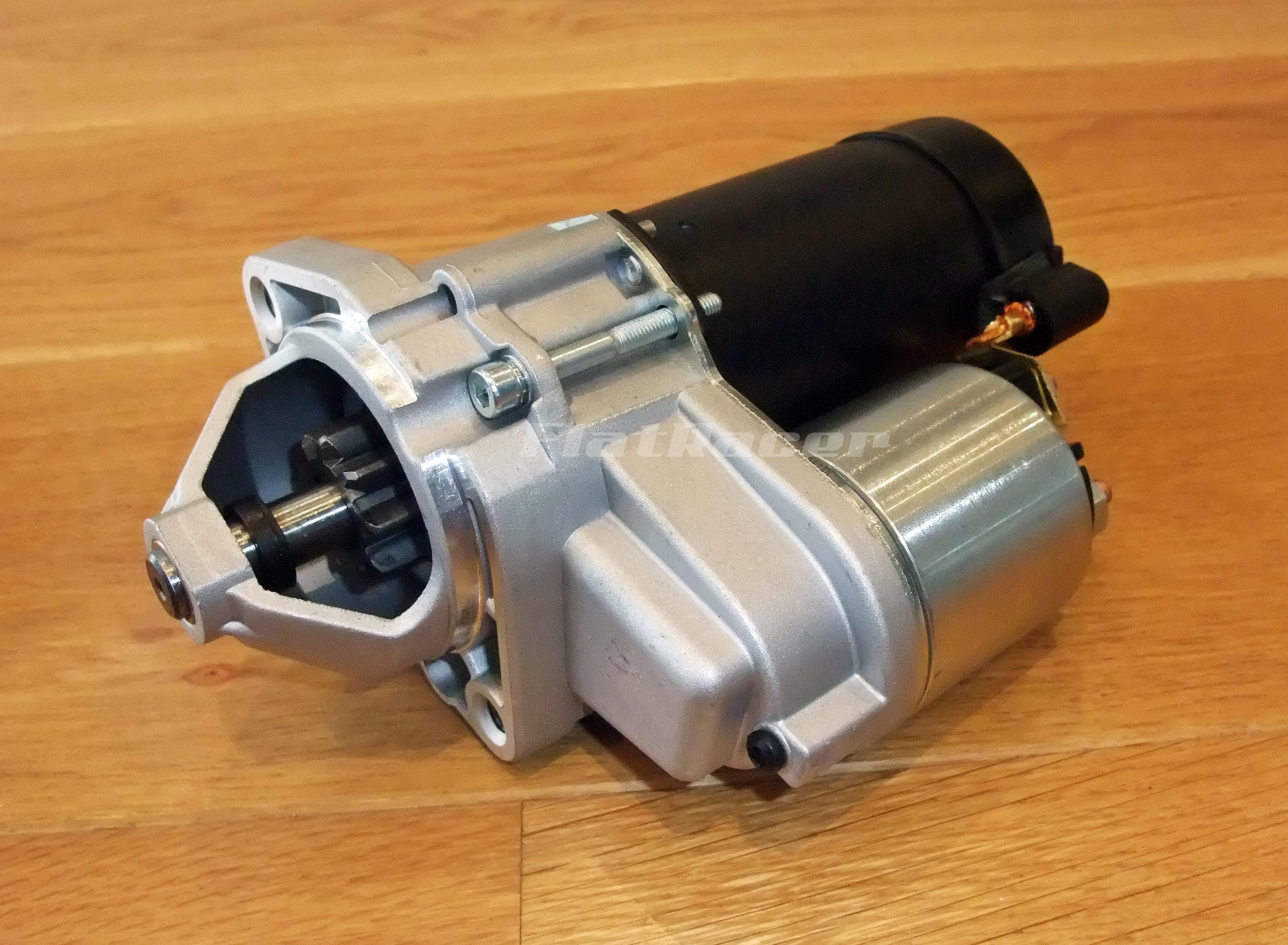 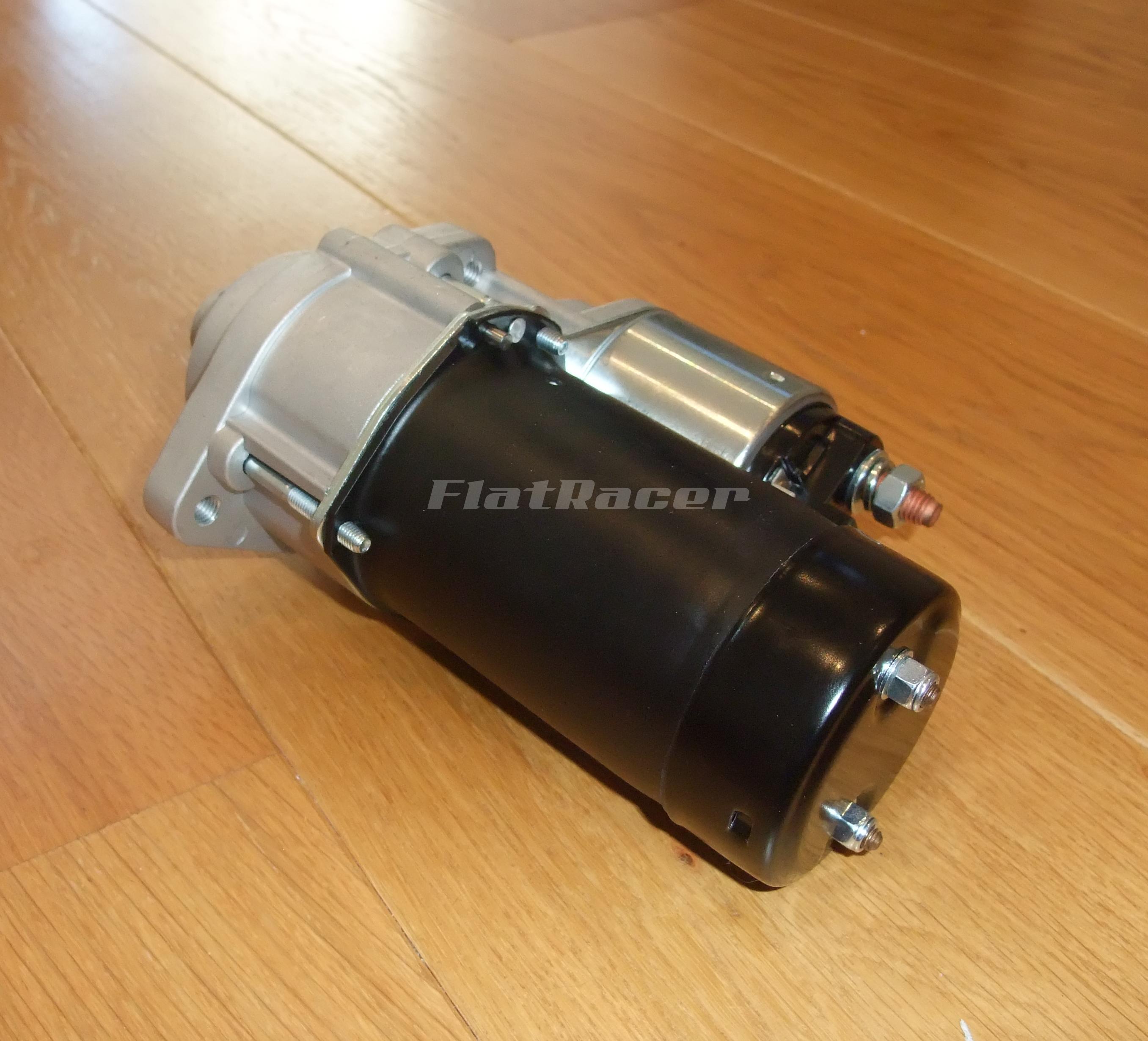 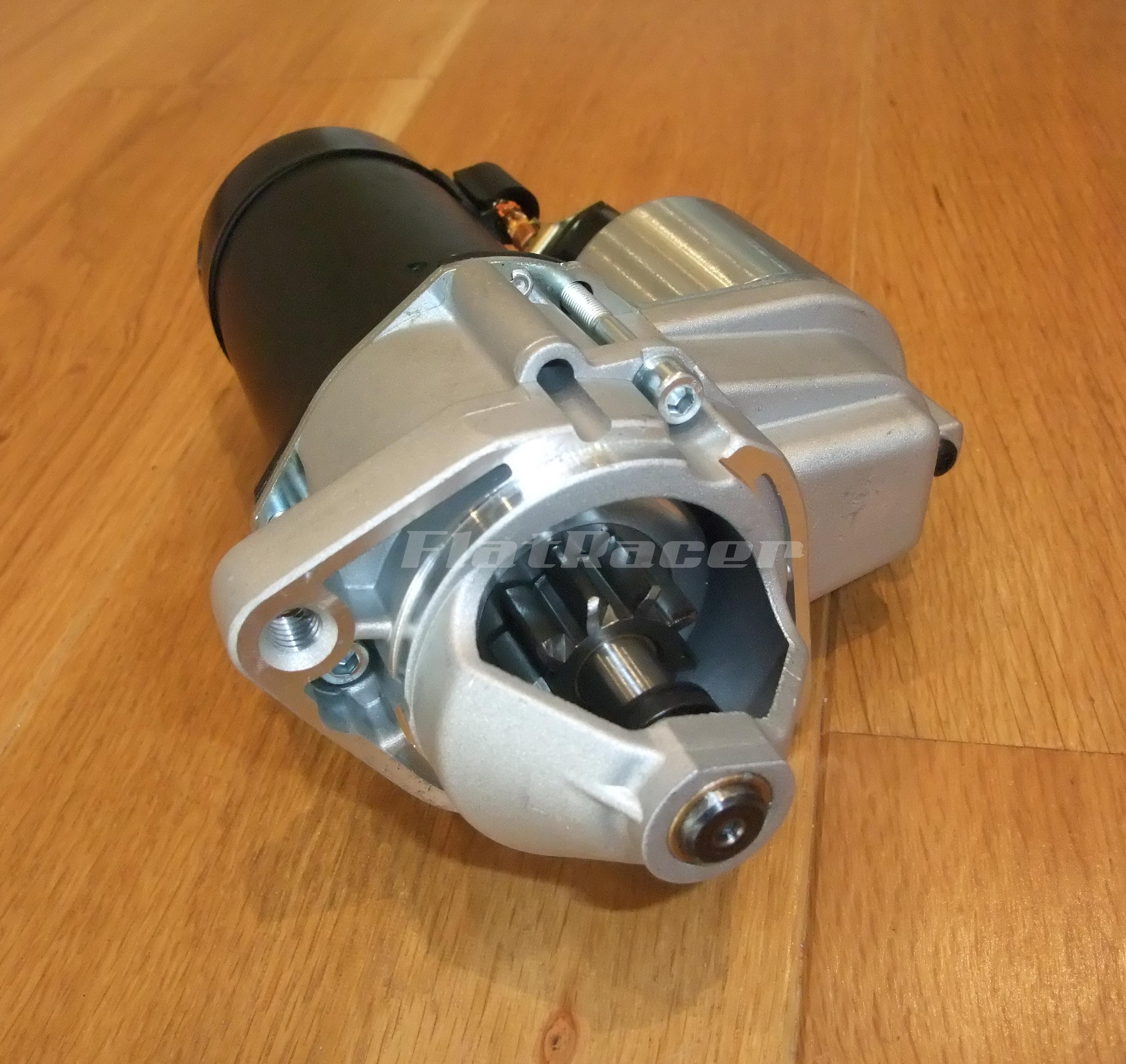 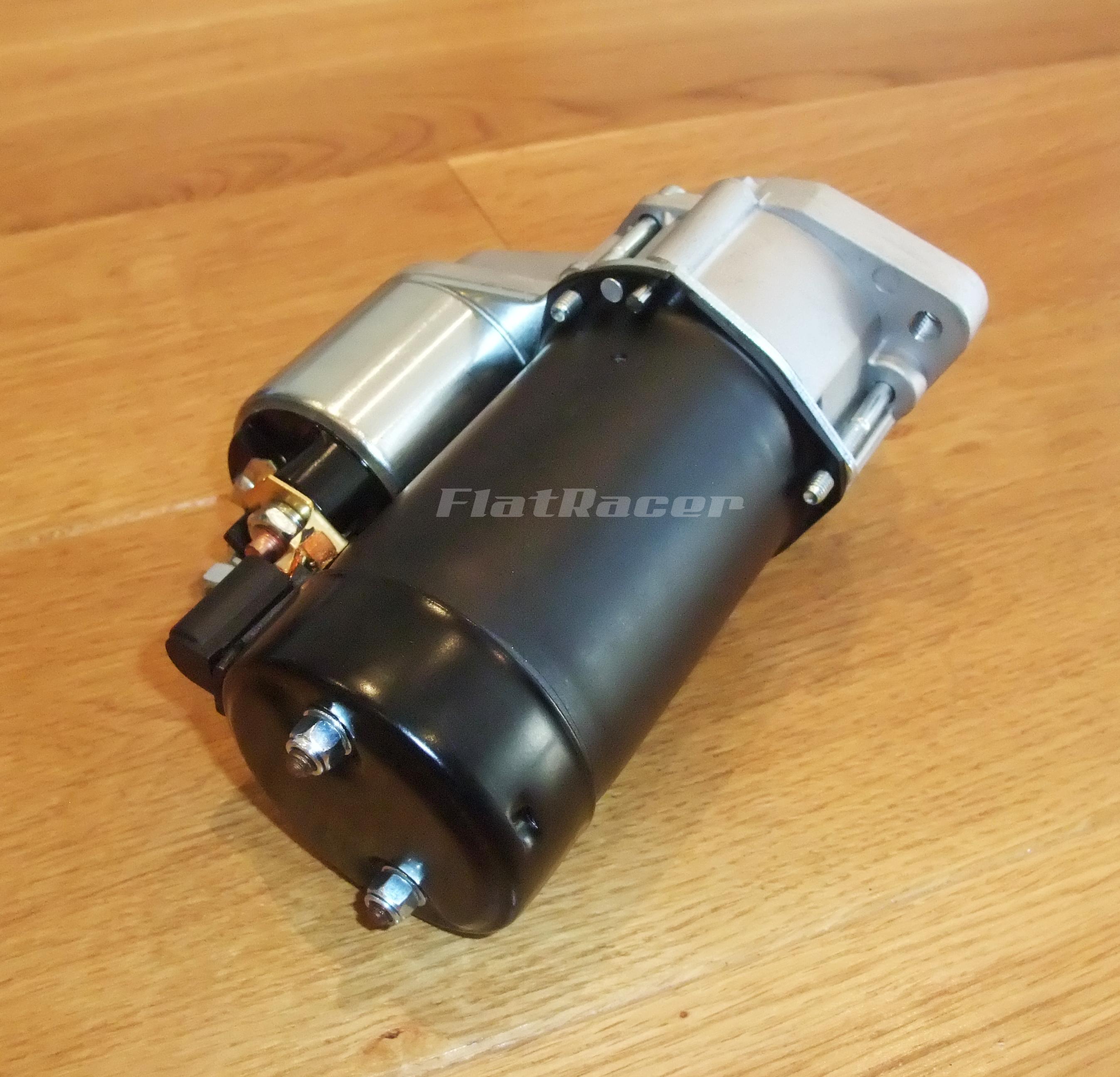 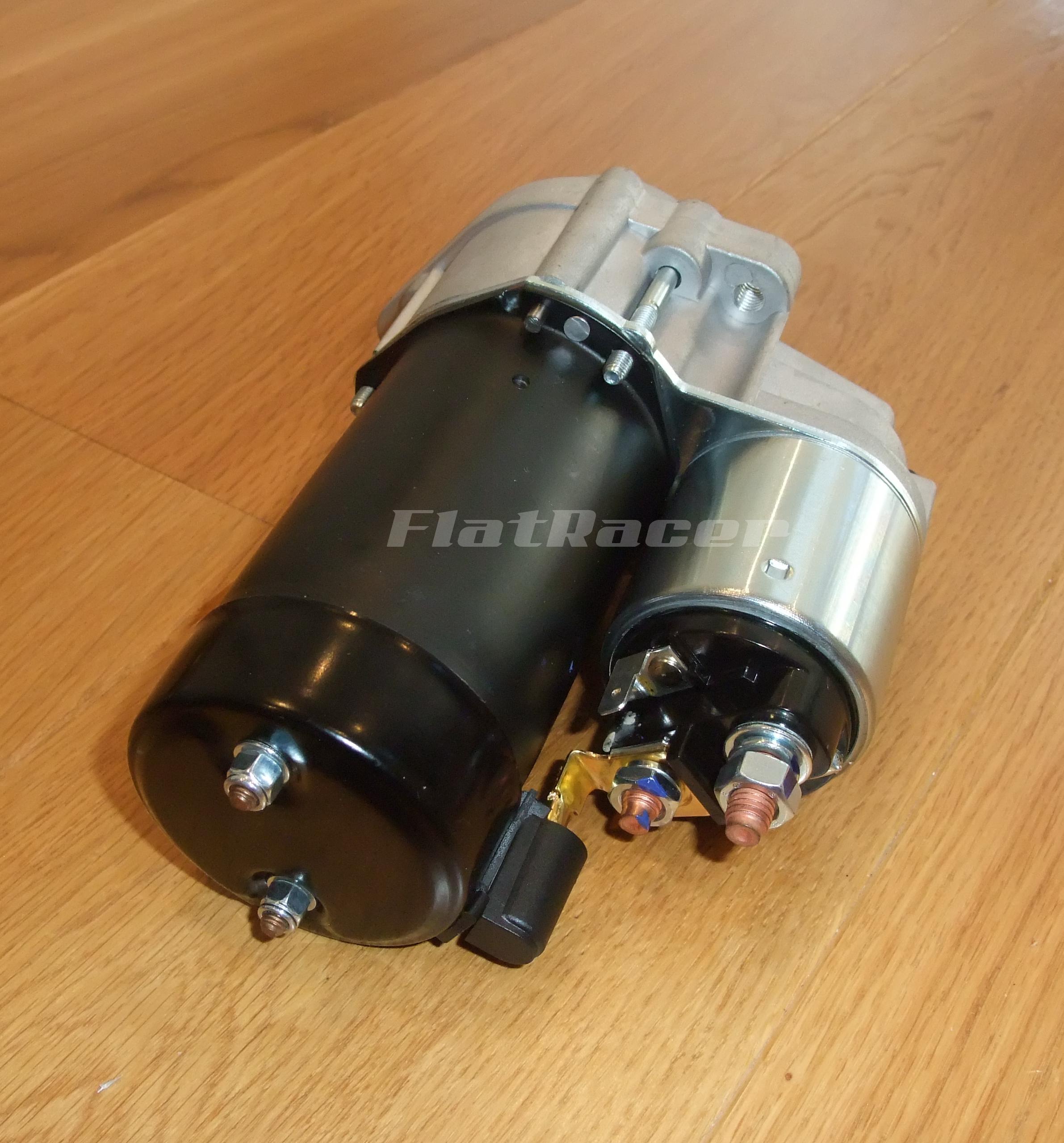 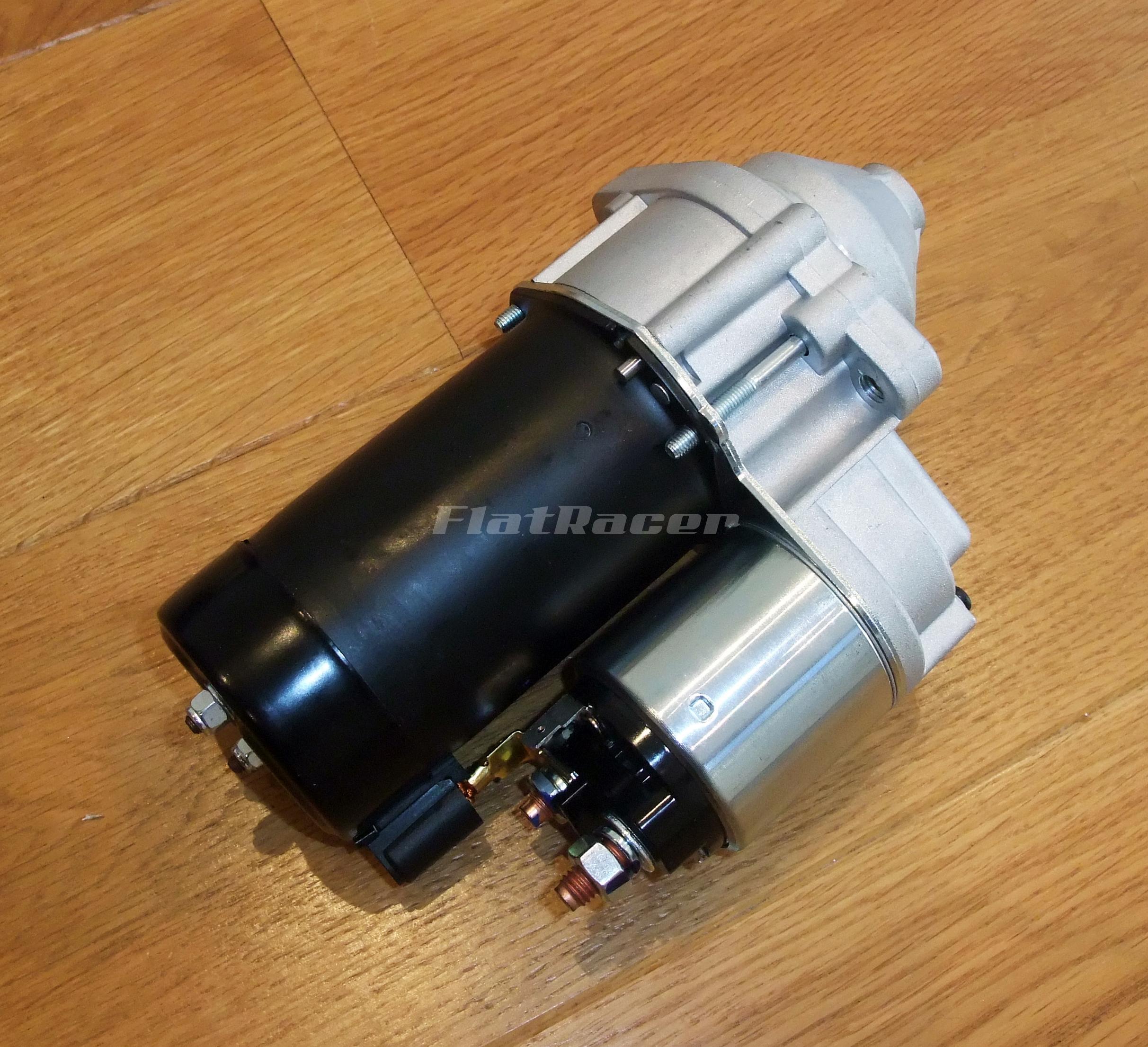 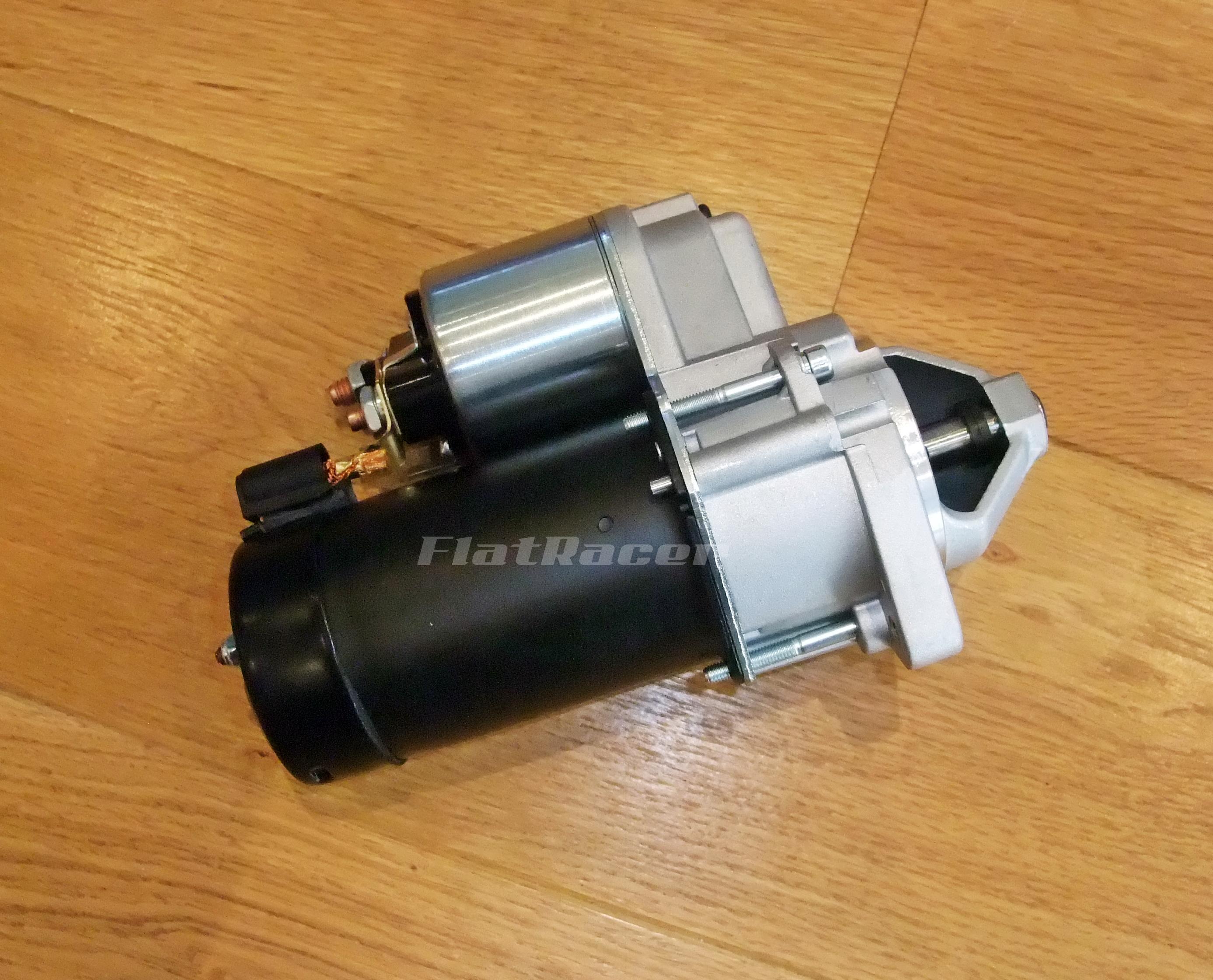 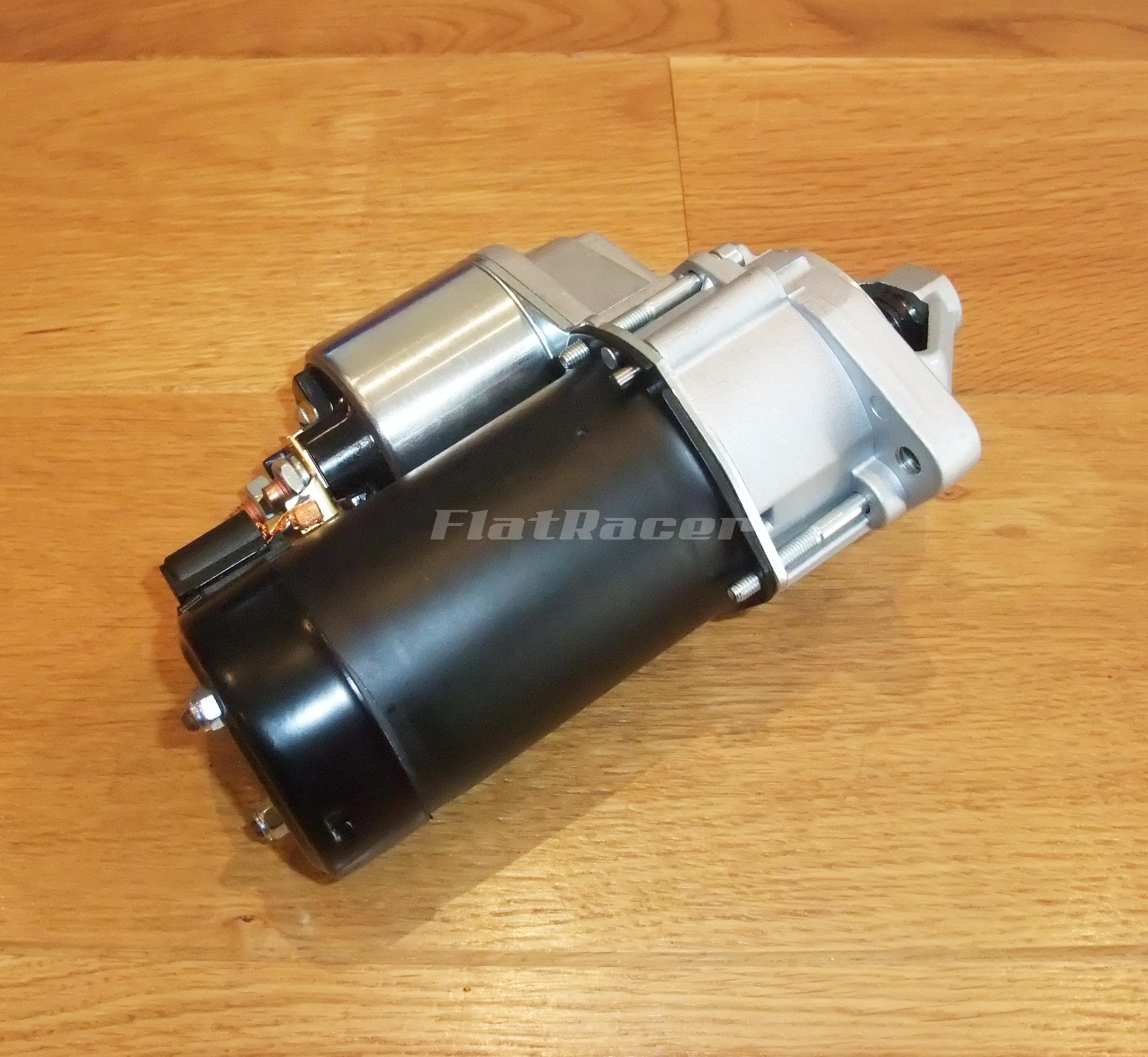 Straight fit and direct replacement of the old and heavy Bosch unit which was notorious for poor starting on these early /5 and /6 |Series (70-09/74) as they drew a large amount of amperage and the small battery fitted was often unable to cope thus the reason these bikes were usually fitted with kick start pedal.

For the later models (74-96) with 9 teeth starters, see our other listings. 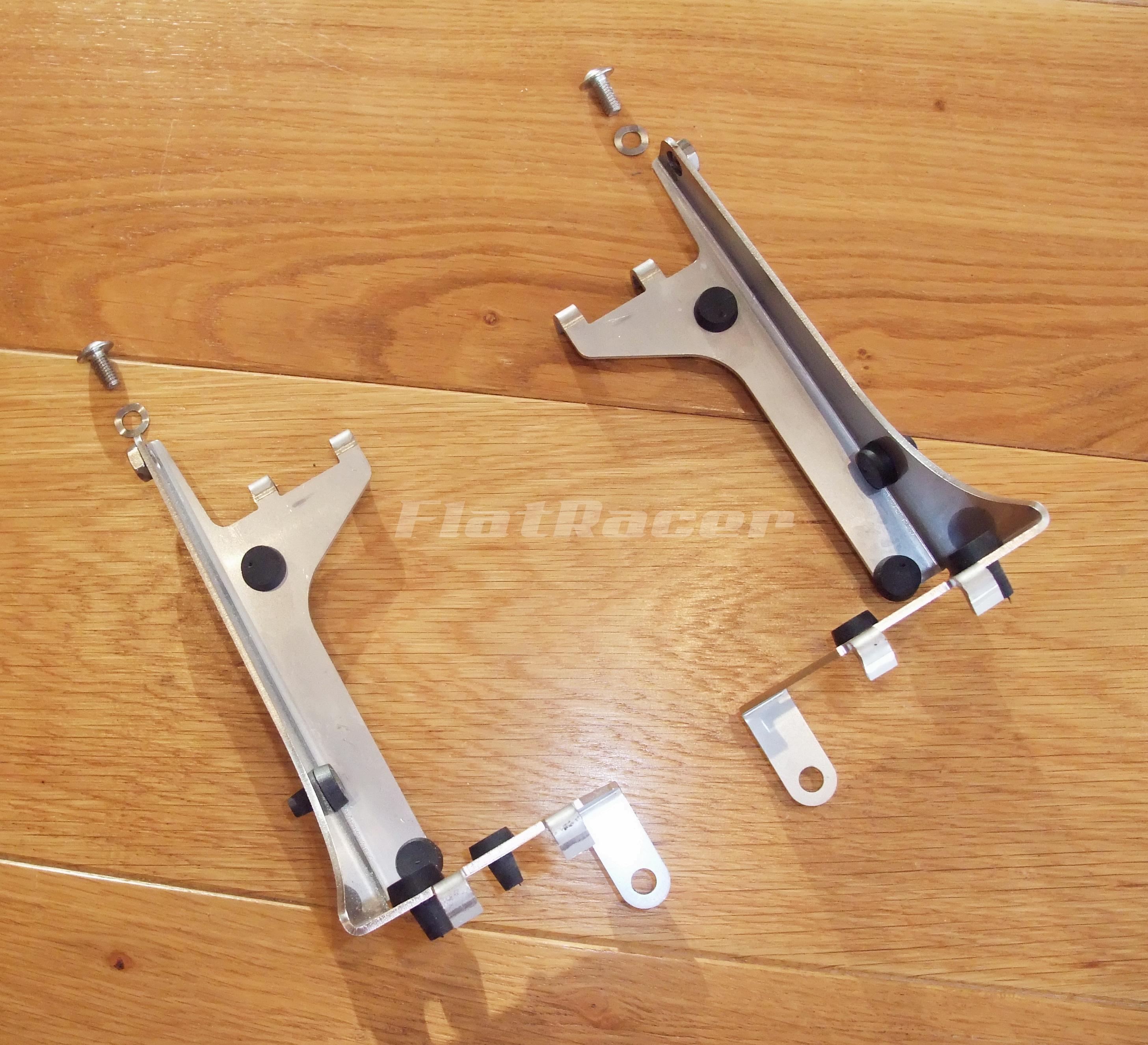 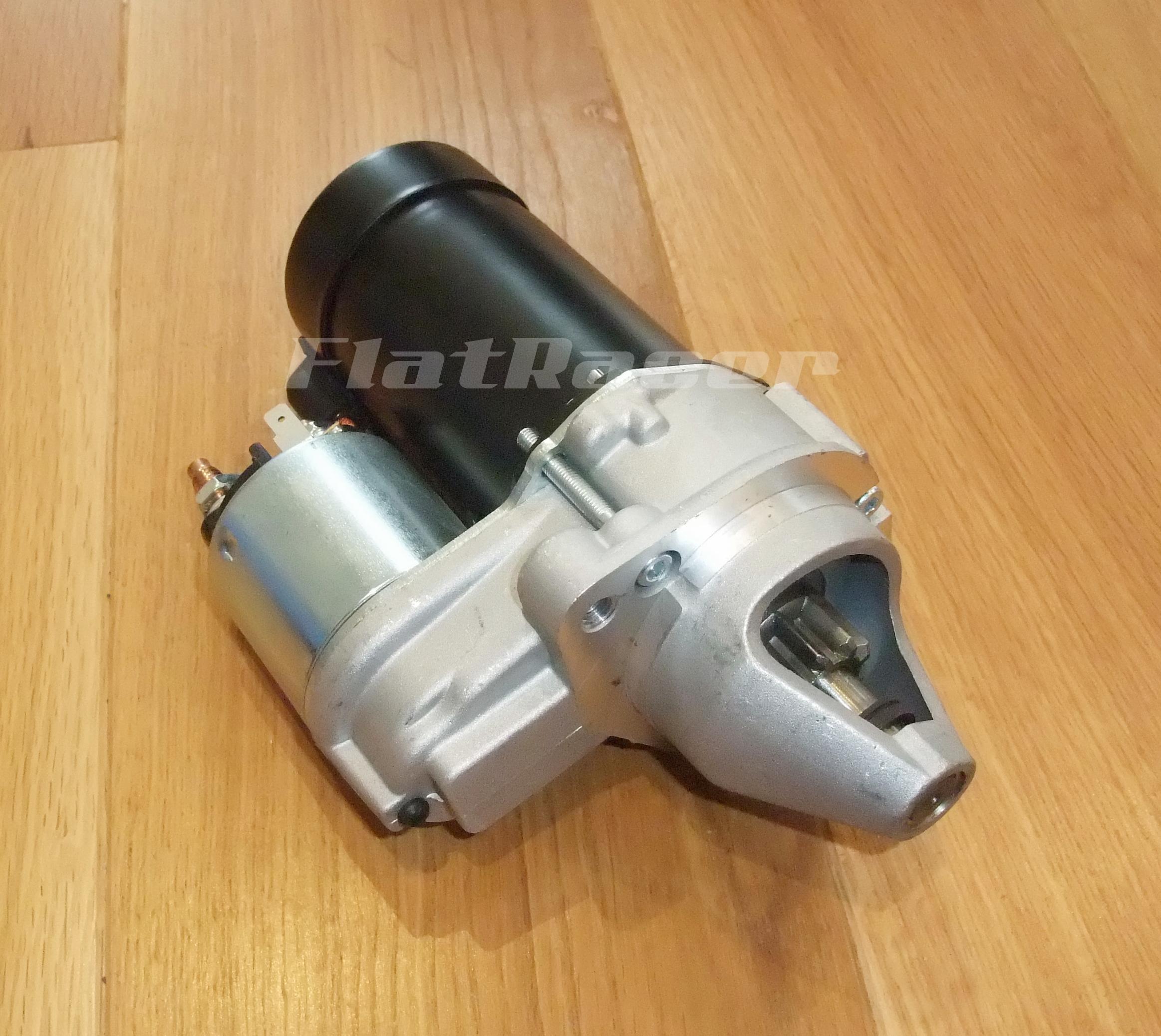 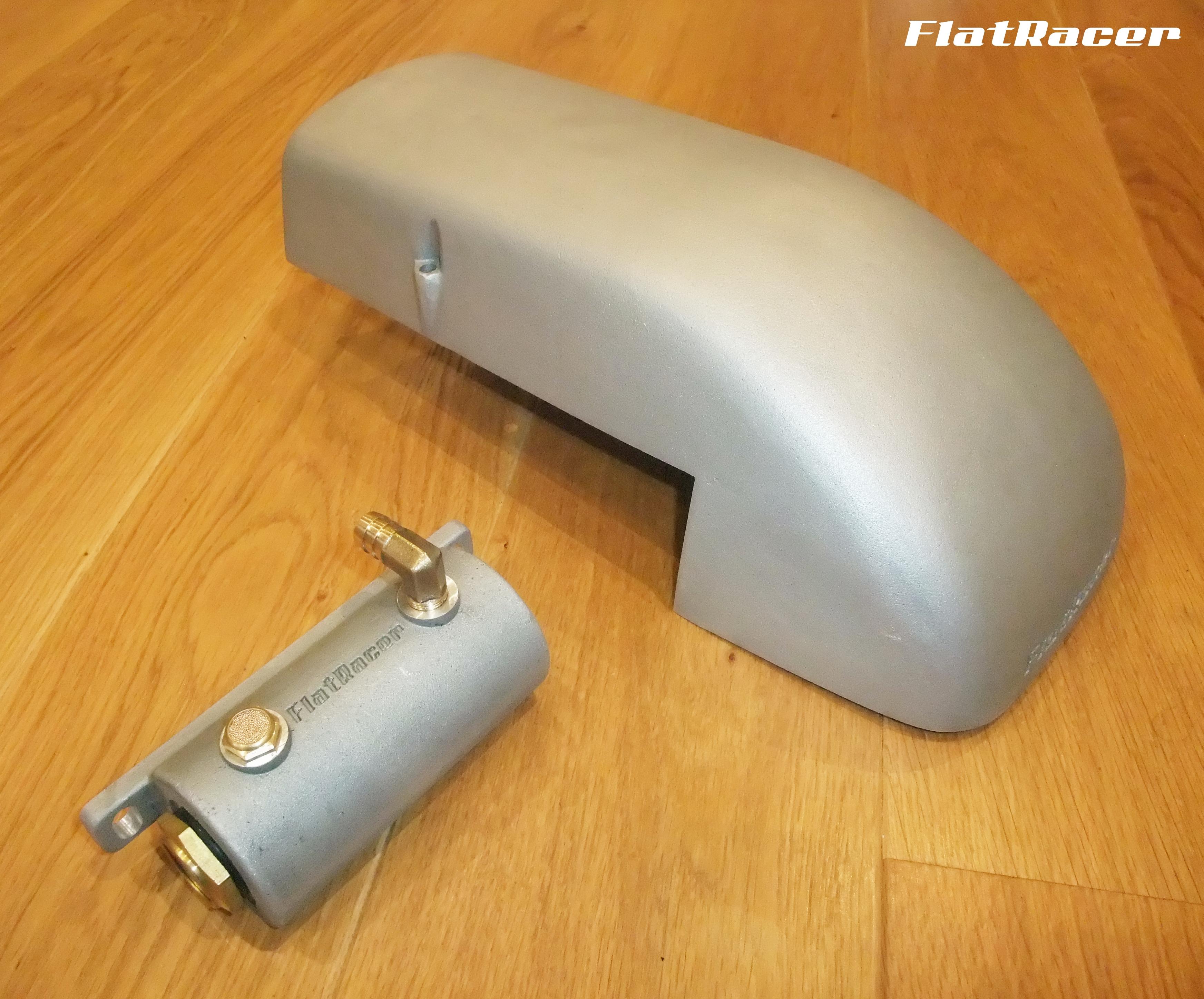 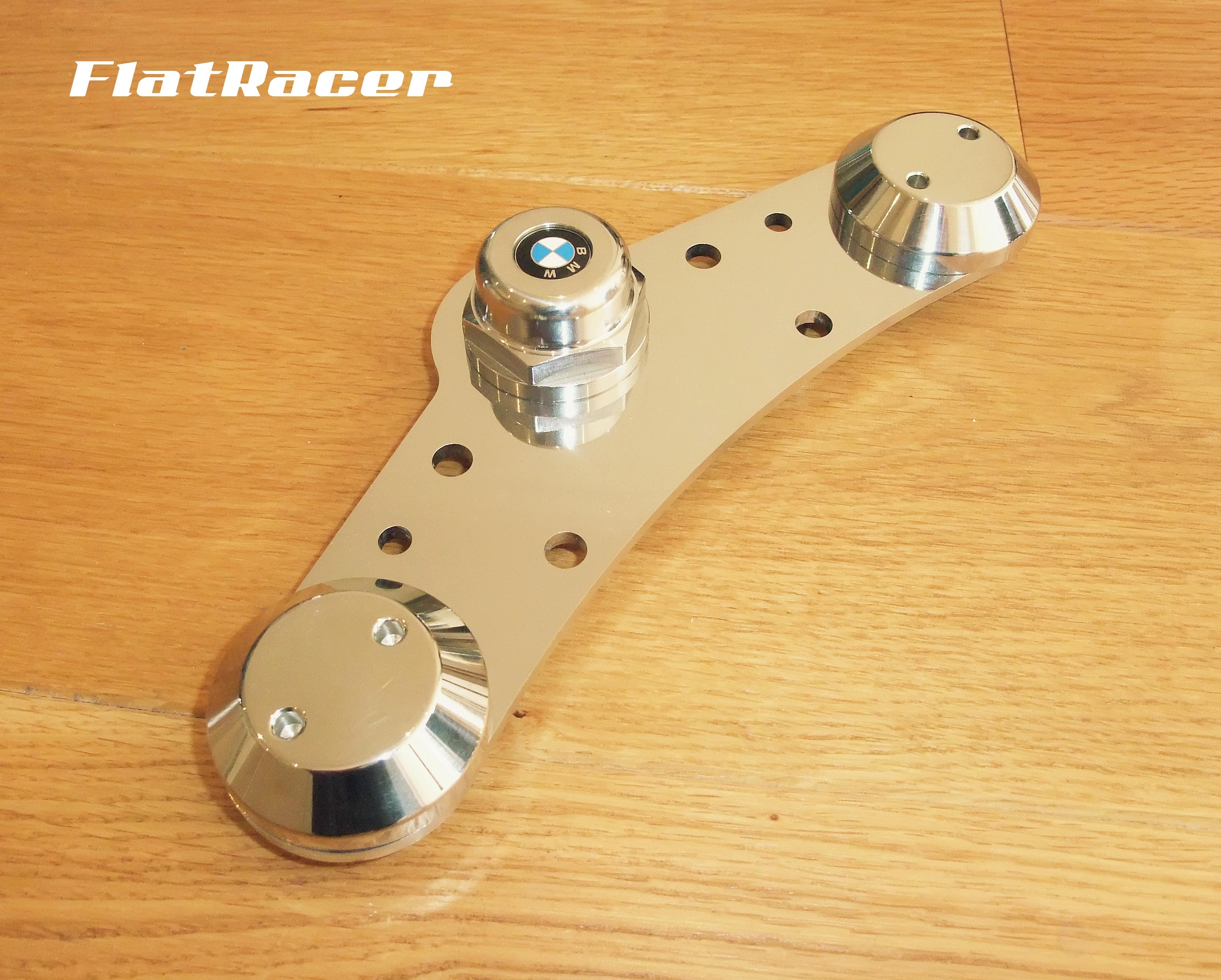